A Walk Through Time

"Endlessly curious and with a detached sense of humour, Sean Lynch’s videos and installations bring attention to overlooked, misunderstood, farcical or fabricated chronicles and narratives. A Walk Through Time delves into how we are implicated in the construction, and even contamination, of history and culture.

A Walk Through Time comprises a series of photographs of life-size dioramas seen in The Burren Centre in Kilfenora, built by artist and one-time stadium rock set designer Keith Payne in 2001 as part of the region’s tourism infrastructure. The chronological display illustrates dramatic moments in the development of the local landscape from its primordial origins and medieval period. Lynch’s photographs, with their casual framing and disregard of sophistication, emphasise the surreal slapstick of Payne’s display, while coming to terms with the constant reinvention and retelling of history.

The photographs are accompanied by the Tau Cross of Kilnaboy, a national monument of great cultural significance, which has been temporarily relocated to the Douglas Hyde Gallery for the duration of the show. The simple limestone cross is adorned with two carved heads facing upwards to the heavens. Bearing a resemblance to depictions of Janus, the Roman god of beginnings, endings and transitions, the origins and symbolism of the cross have been subject to dispute for centuries." 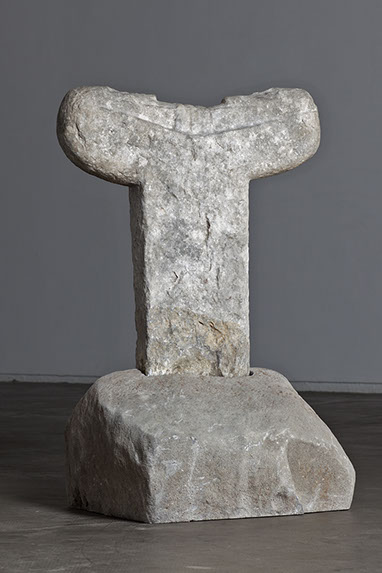 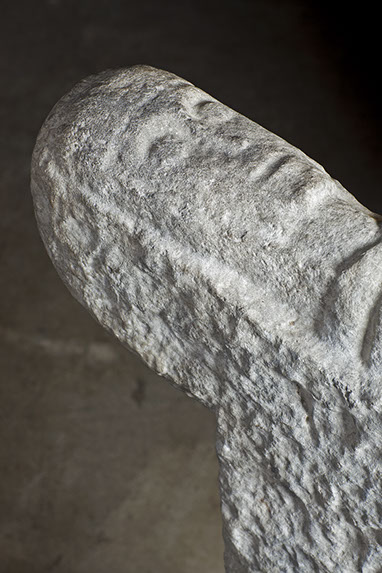 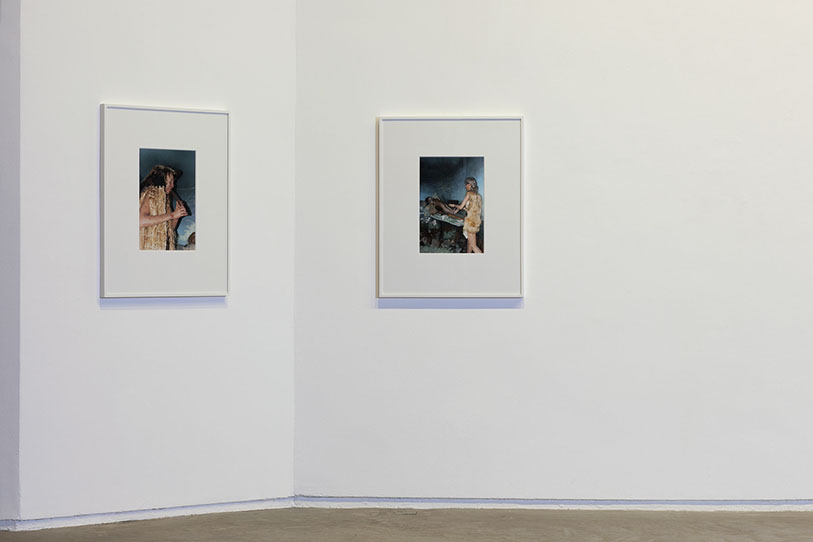