In 1999, folklorist and storyteller Eddie Lenihan campaigned to save a whitethorn bush from being destroyed by the construction of a €90 million road scheme in Latoon, County Clare. He claimed that the bush was an important meeting place for supernatural forces of the region, namely aggressive fairies of Munster who would meet and prepare for battle there. Lenihan warned that its destruction would result in death and great misfortune for motorists travelling on the proposed new road. His campaign was picked up and covered by CNN and The New York Times. Clare County Council, acting on his advice and under mounting pressure from such prominent media outlets, decided to slightly shift the direction of the road away from the bush. Standing on the overpass bridge nearby, one can observe it veering to the north to avoid any clash.

In 2006, Lenihan agreed to further explain the significance of the bush, now sited at Junction 11 of the M20 motorway. Initial visits to the site were thwarted by the continued construction of yet another road nearby, with no access possible due to building works in and around the vicinity of the bush itself. The construction company refused right of entry, and Lenihan made genuine concerns around the bush’s safety in this environment. Eventually, on a Saturday evening after the last man working overtime left the site, he and a local television production crew broke in. In front of the camera and surrounded by earthmoving equipment, Lenihan described his research, efforts and frustrations with the bush once more in danger… 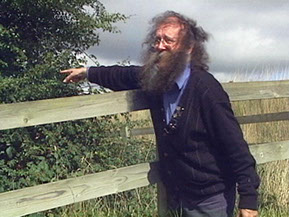 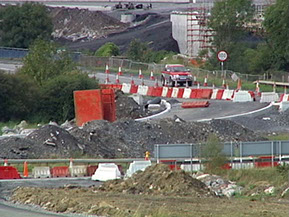 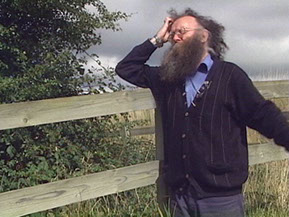 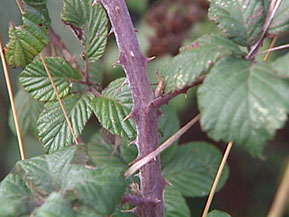 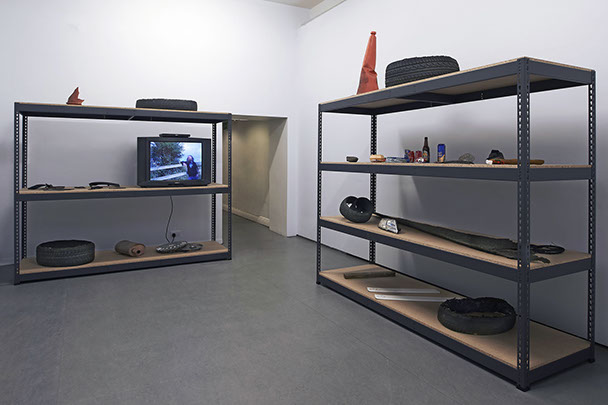 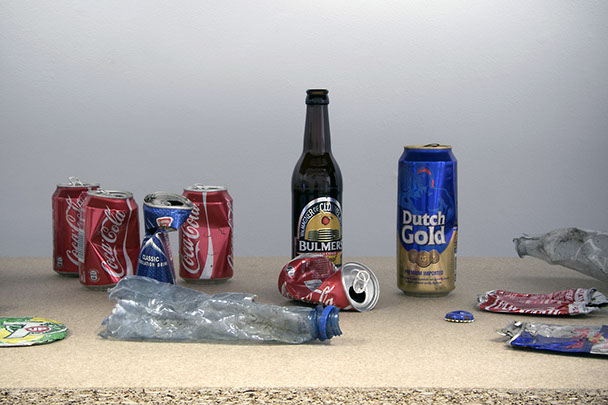 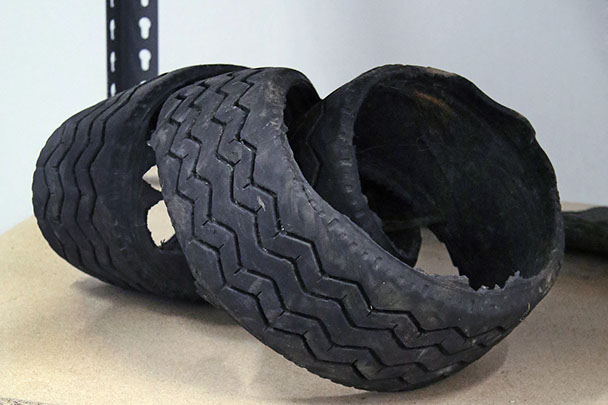