Scrapyard Carnival is an installation spiraling out of an event in a scrapyard in Clondalkin, on the edge of Dublin City in 2011. There, a repossession company seized a BMW 3 series motorcar from notorious Celtic Tiger banker Sean Fitzpatrick, and soon organised an eBay auction where the highest bidder would get the opportunity to crush the vehicle, as a form of revenge for the wrongdoings by the banking sector upon the good people of Ireland.

The resulting scene, played out as a carnivalesque drama emphasizing a form of folk ritual around the economic recession, is represented here, where a fragment of the actual car, video footage and slide projections all intermingle in the gallery space, alongside a new suite of posters produced in  collaboration with designer Wayne Daly. 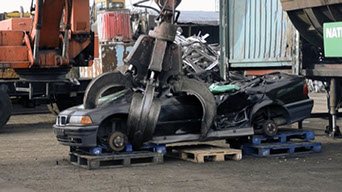 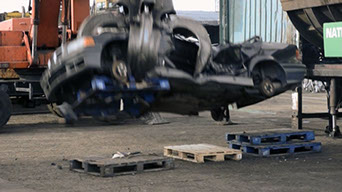 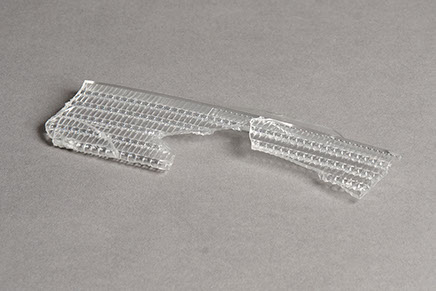 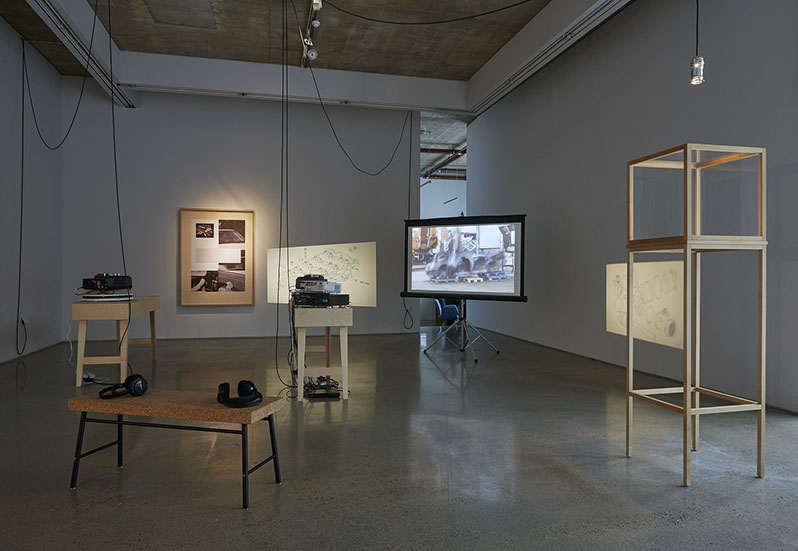