What Is An Apparatus?

What Is An Apparatus? was initially produced during travels throughout 2016 in Europe and North America, composed as a series of anecdotes or short films assembled together with a voiceover performed by long-time collaborator Gina Moxley. While initially appearing as a collection of somewhat ludicrous encounters with nuclear submarines, postmodern architecture, Ivy League colleges, robots, scrapyards, tin mines, folk parades and supermarkets, it gradually becomes apparent that stories told are generated as the result of living in an increasingly technocratic life. The measures and institutional values of the western world that aim to manage and orient human behaviour become evident in each of the sixteen tales.

Following presentations in Rotterdam, Vancouver, Cornwall and Dublin, the piece continues to grow in shape and content, dictated to by the exploration of specific geographical locations, undertaking forms of pseudo-ethnographical fieldwork, and keeping a keen eye and ear out for everyday situations that might reveal the often preposterous yet frequently hegemonic nature of the contemporary world. 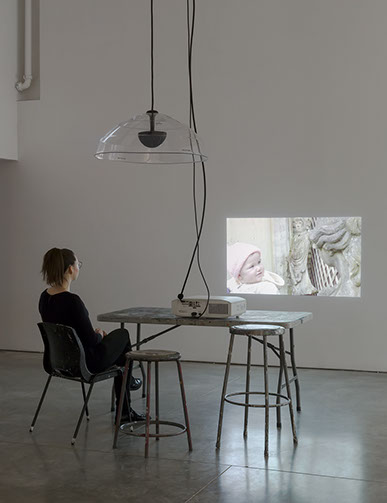 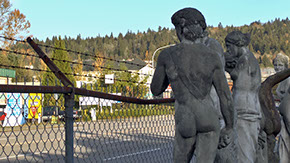 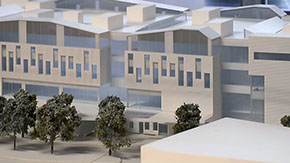 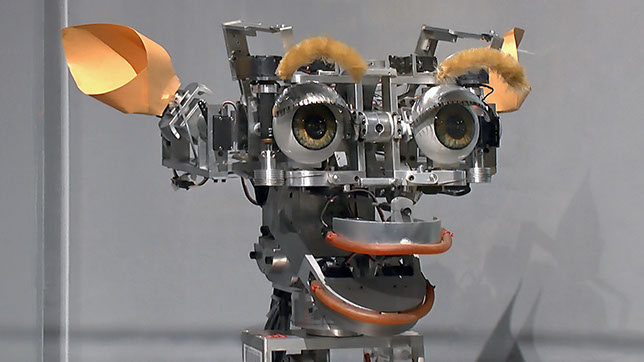 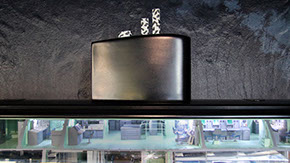 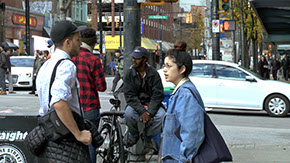 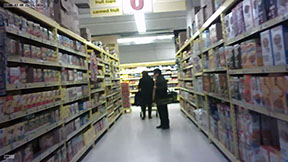 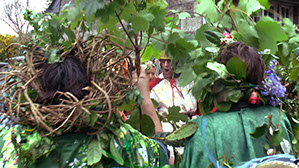 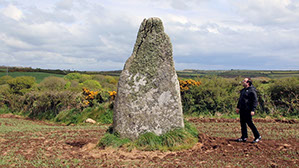 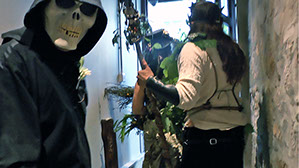